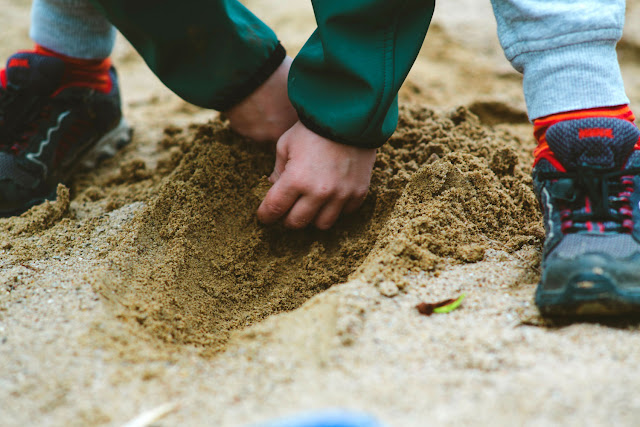 What does your elevator pitch say about your company? In what ways do you and your team members always go two levels deeper when serving the end user? How do they express this in a short elevator pitch?

I was at a dental conference recently and there was an opportunity for vendors to share who they were because they were a paid sponsor to the event. Sponsoring the event meant that they were allotted a table with banner stand that lined the room. At this specific event, I'll tell you what...show organizers did it right! In fact, this was probably the best way of spotlighting the vendor sponsors that I've ever experienced at a small conference like this.


Organizers scheduled 50 solid minutes of a rotation for each vendor to showcase what they did. This ended up being about 5 minutes for each. The emcee (conference organizer) went to each table and personally introduced each person at the table and their company they represented. Because the organizer leveraged each vendor in his own dental practice, he gave a true testimonial about how he used each vendor before turning the mic over to them. He talked about the WHY he partners with them in the voice of an end user, simply wanting to serve the needs of his end users - his patients.

However, it was unfortunate that each vendor did not have their spotlight being recorded by them. The testimonial about how an end user used their products and services to make their practice a great experience for their patients was pure gold! If it were me, I would have grabbed him during the break, put my smart phone on video and hit record!


When the mic was handed over to each vendor and while they could probably sell their products in their sleep, most were not prepared to showcase a solid elevator pitch to the room of 160 attendees. Let me explain. As each vendor shared about who they were and what products and services they represented, it seemed that 97% of their spotlight pushed, meaning, they pushed their products, services and their company. Now, as professional sales reps, that's their job, isn't it?


The experience reminded me of a question that a mentor once asked me, "Have you ever tried to push a rope?" While who they are and what they represent certainly matters, it didn't in that way. In my opinion, they had not earned the right to do so yet. Even though the emcee gave an introduction. If they could have gave their elevator pitch in a way that matched the testimonial that the emcee gave moments before, I'm certain that would have resonated much more effectively with the attendees in the room.

Now, there was one vendor that had an intro that was organically presented by an existing customer/user who bragged about how much they loved using their product! That was on point! If only all of the vendors had that occur in addition to what the emcee said about them. The vendor then wouldn't have had to say or do anything else, but smile.

So, what can vendors do to make the most of their elevator pitch? Practice! Practice what? My suggestion is that if reps would take their time and approach it at two levels deeper about why their products and services are being used by the end user, they would be speaking the language of potential prospects. This would essentially be music to their ears because the message would truly resonate with the potential client. If vendors would put in some deliberate practice, conference attendees would not simply learn about their products and services, they would learn specifically how the vendor's clients (people that are just like them) are benefiting from a voice of someone that is just like them.

What does your elevator pitch say about your company? Is every one of your reps trained to share it?